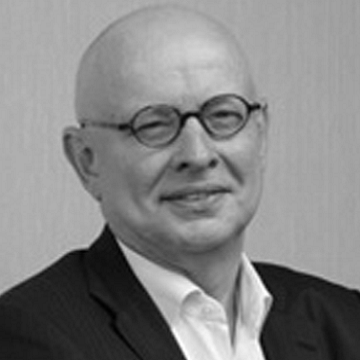 In 2011 Mr. Wilcox passed the baton to his successor Greg Becker, became Chairman of the Board and moved to China to co-found a 50/50 joint-venture bank with the Chinese government in Shanghai devoted exclusively to working with technology companies in China.

Mr. Wilcox is a member of the Board of the Asia Society of Northern California, the Asian Art Museum, the Equilibrium Capital Group, and Columbia Lake Venture Debt Fund. He is also an adjunct professor and member of International Advisory Board at Fudan University in Shanghai and an advisor to a number of startups.

In 2008, Mr. Wilcox was named “Banker of the Year” by American Banker.  He earned the distinction of “Entrepreneur of the Year” by Ernst & Young in 2009 and in 2010. In 2013, the Shanghai Municipal Government presented Mr. Wilcox with the “Magnolia Silver Award”, a municipal honor given to expatriates for their outstanding contribution to the city’s economic, social or cultural development. 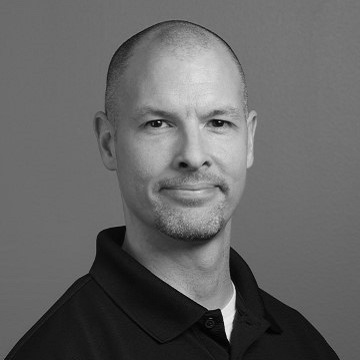 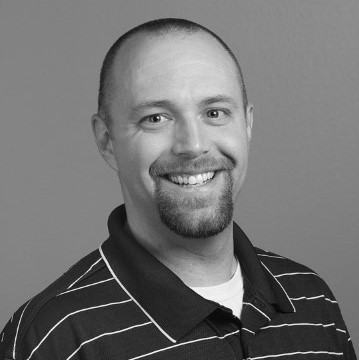 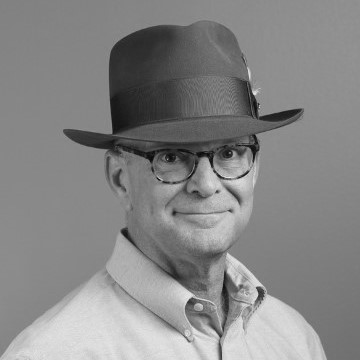 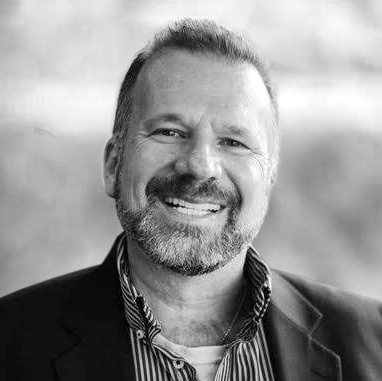