Our journey of commitment to continuous improvement

At eLynx, our core values are key to our success. All team members are expected to be business people with a questioning attitude. We are passionate individuals and act with a sense of urgency which gives our customers the confidence to count on us to deliver. We strive to continuously improve at all levels (community, company, team, self) and all aspects (product, processes, approaches). We facilitate a collaborative culture by being both leaders and team players. All team members step up and lead and step back and follow as each situation calls.

We’re a team of engaging, motivated, intelligent, and energized trouble-shooters who work hard, play hard, and are committed to making a positive impact. 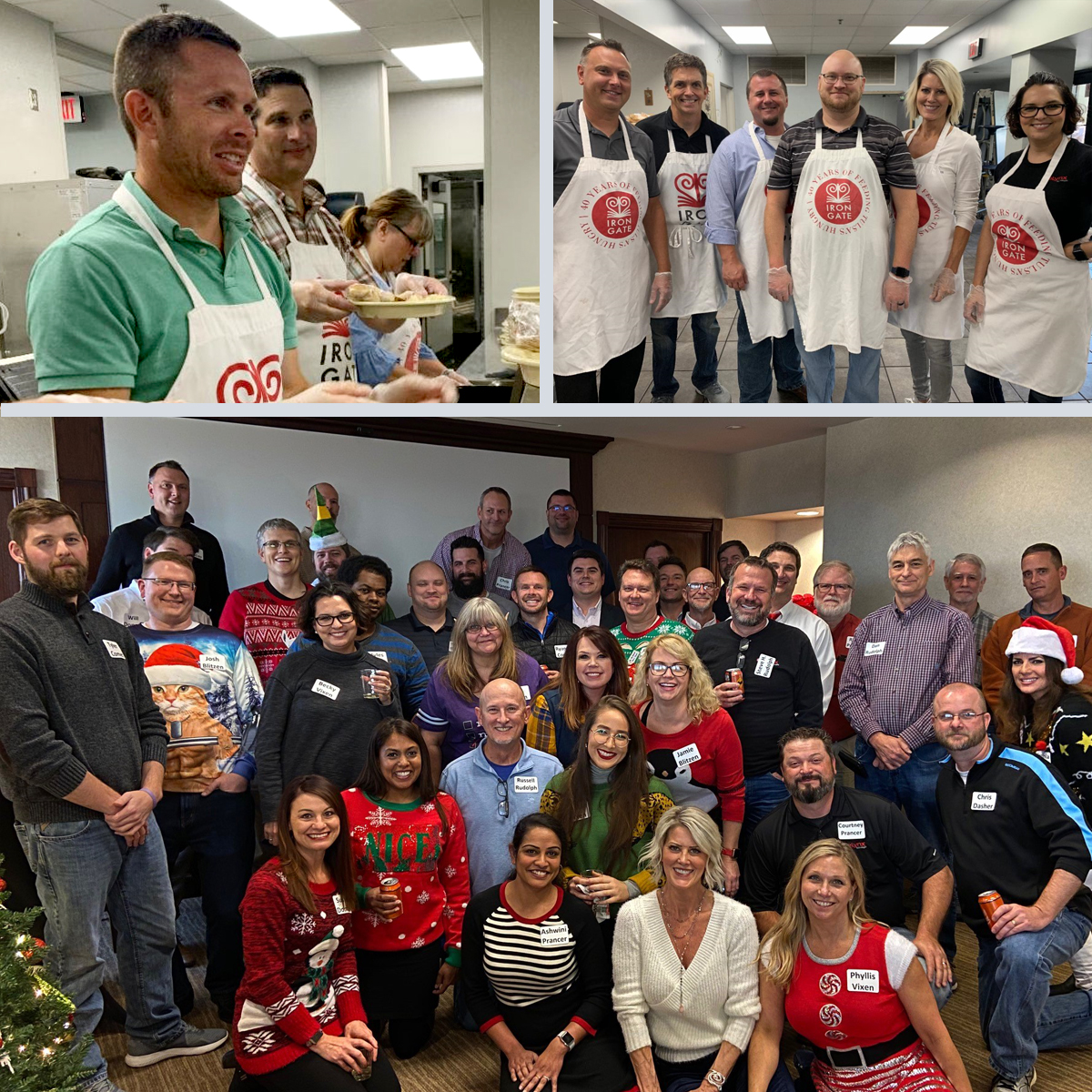 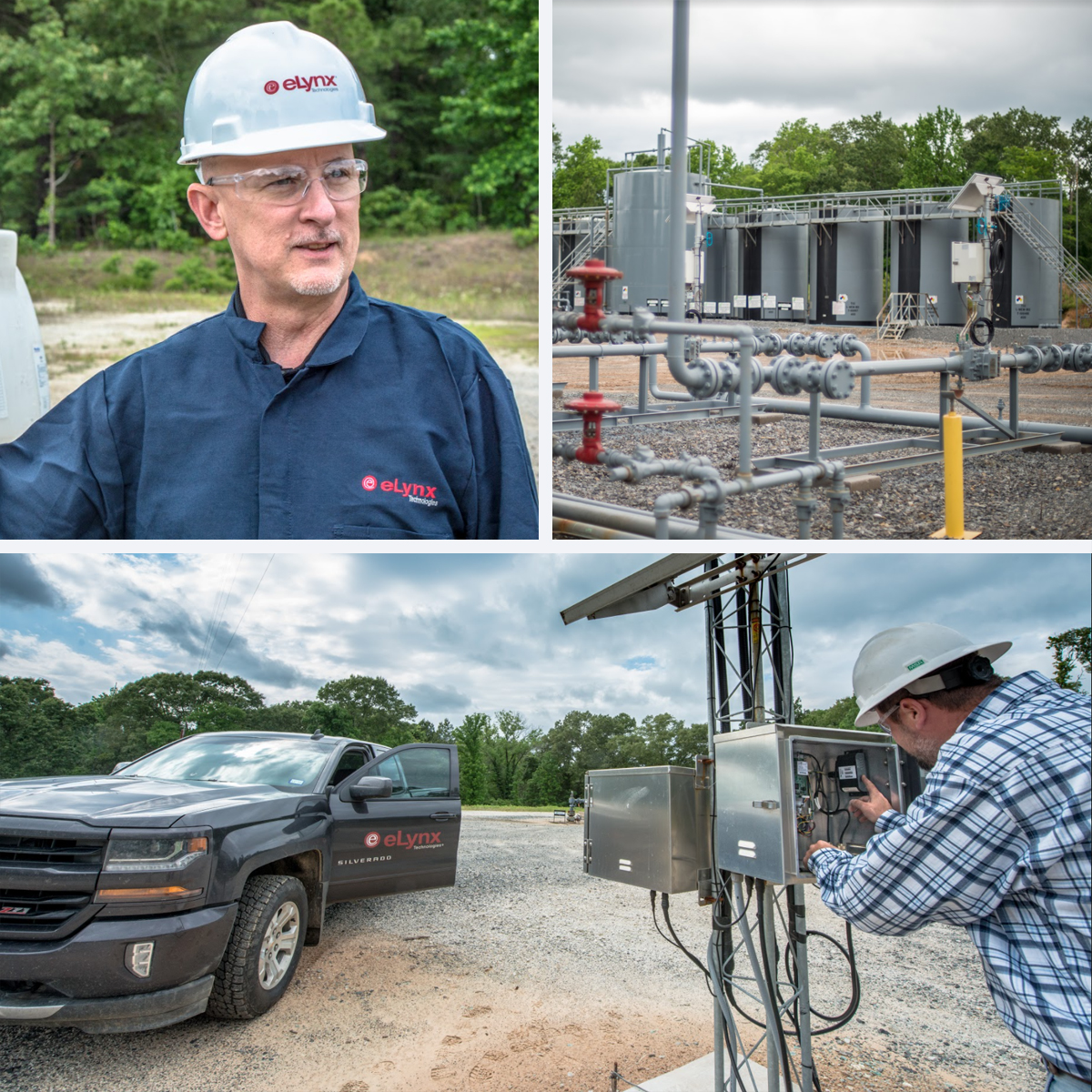 With a 20-year track record, eLynx is the #1 SCADA and historian open Cloud platform for the oil and gas industry. Since 2000, eLynx has pioneered real-time data collection, production reporting, and remote monitoring and control for over 40,000 wells and assets for more than 400 production and midstream companies. Our expertise empowers operators to fast track their data initiatives.

Operators often become desensitized to traditional alarming, resulting in costly oversights. eLynx has partnered with oil and gas engineers to create a new multivariate system: The eLynx Rules Engine. The Rules Engine not only helps combat alarm fatigue, but also provides operators with a real-time diagnostic tool. With the Rules Engine, users can choose to build out their own rules using the eLynx Query Builder, or apply canned diagnostic rules developed by engineers.

The eLynx historian provides operators with a tool set that is designed for modern data initiatives. Many operators are seeking to leverage machine learning to obtain increasingly advanced warning of production issues. eLynx has discovered there is a new and critical tool set required for operators to obtain the data they need to feed machine learning and to incorporate this type of data into their operations. Our Web-based and mobile solutions deliver real-time data and data-driven insights to optimize production while reducing costs and risks. Today, eLynx processes over 82 million data values, checks 5.5 million alarms and calculates over half a million tags for our customers on a daily basis.

eLynx was born out of a midstream company, American Central Gas Technologies Inc., a natural gas pipeline company, which was sold to Mark West Energy Partners in 2004.

In 1998, ACGTI saw a need to better serve their pipeline customers using sensors and the internet to monitor their oil and gas wells and alert them when a well stopped producing. By 2000, ACGTI’s customers were using the website service so often that ACGTI decided to start a separate monitoring company. In 2000, eLynx was founded as a web-based software-as-a-service SCADA solution for the oil & gas industry. 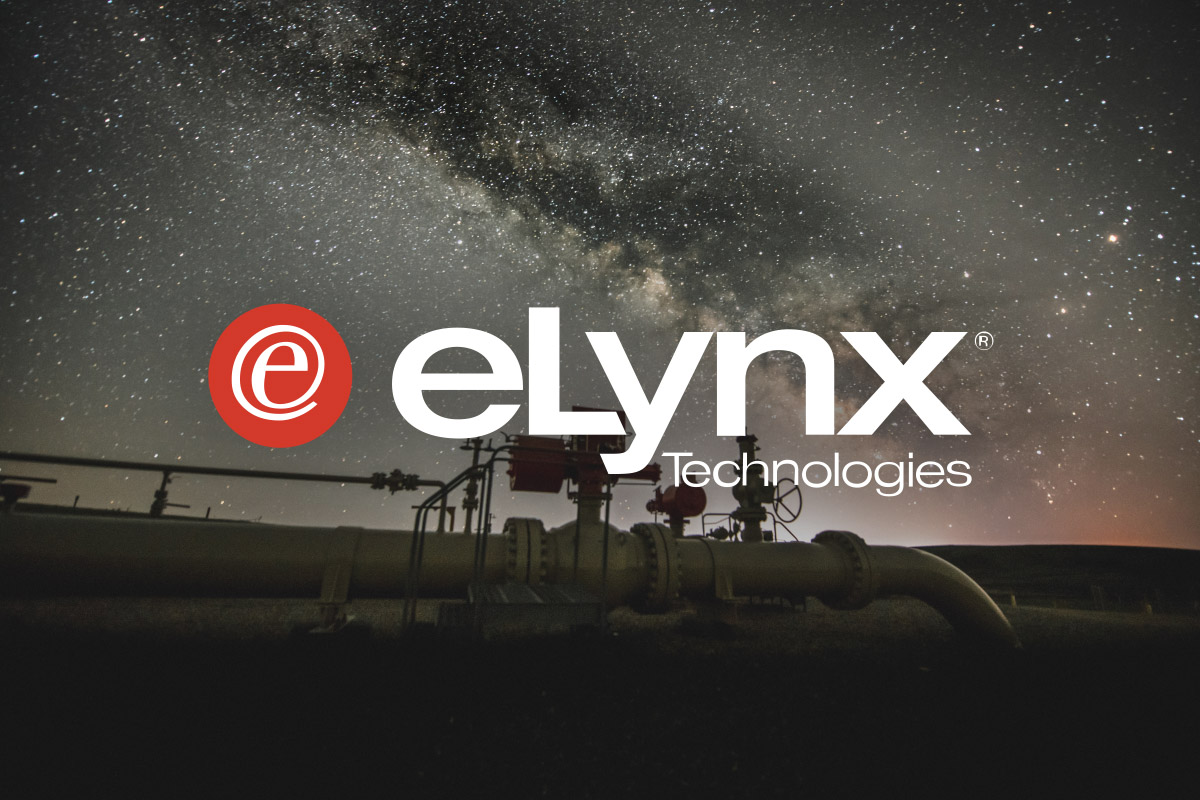 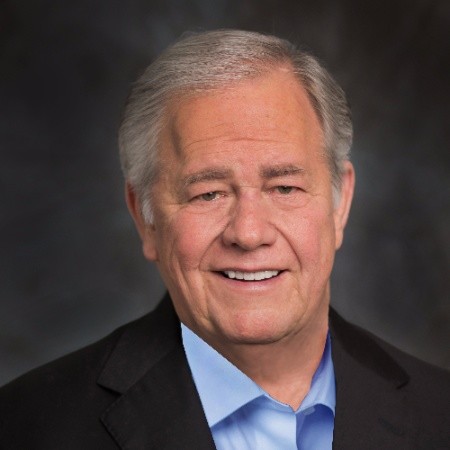 Stephen “Steve” Jackson co-founded eLynx Technologies with Stephen J. Heyman in August 2000. He served as the president and chief executive officer of eLynx since it’s inception until the first of January 2020 when he became chairman of the Advisory Board. Unfortunately, Steve passed away suddenly at the end of January 2020.

Steve founded and developed several companies during his business career. These businesses focused on several industries, including commercial and residential land development; oil and gas exploration and production; and a midstream pipeline company that gathered, processed, and treated natural gas and gas liquids.

He has served on the boards of various public companies, including First Interstate Bank of Oklahoma, Boatmen’s Bank of Oklahoma and Silicon Valley Bank of California. He is a past board member of Iron Gate, Saint Simeon’s Episcopal Home and the State Governing Board of Big Brothers Big Sisters of Oklahoma, previously volunteering as a Big Brother for 15 years. Steve also served as a member of the Board of Trustees of The University of Tulsa, participating as a member of the Executive Committee and Chair of the Audit Committee.

Steve earned a degree in Business Administration from Vanderbilt University in 1968.