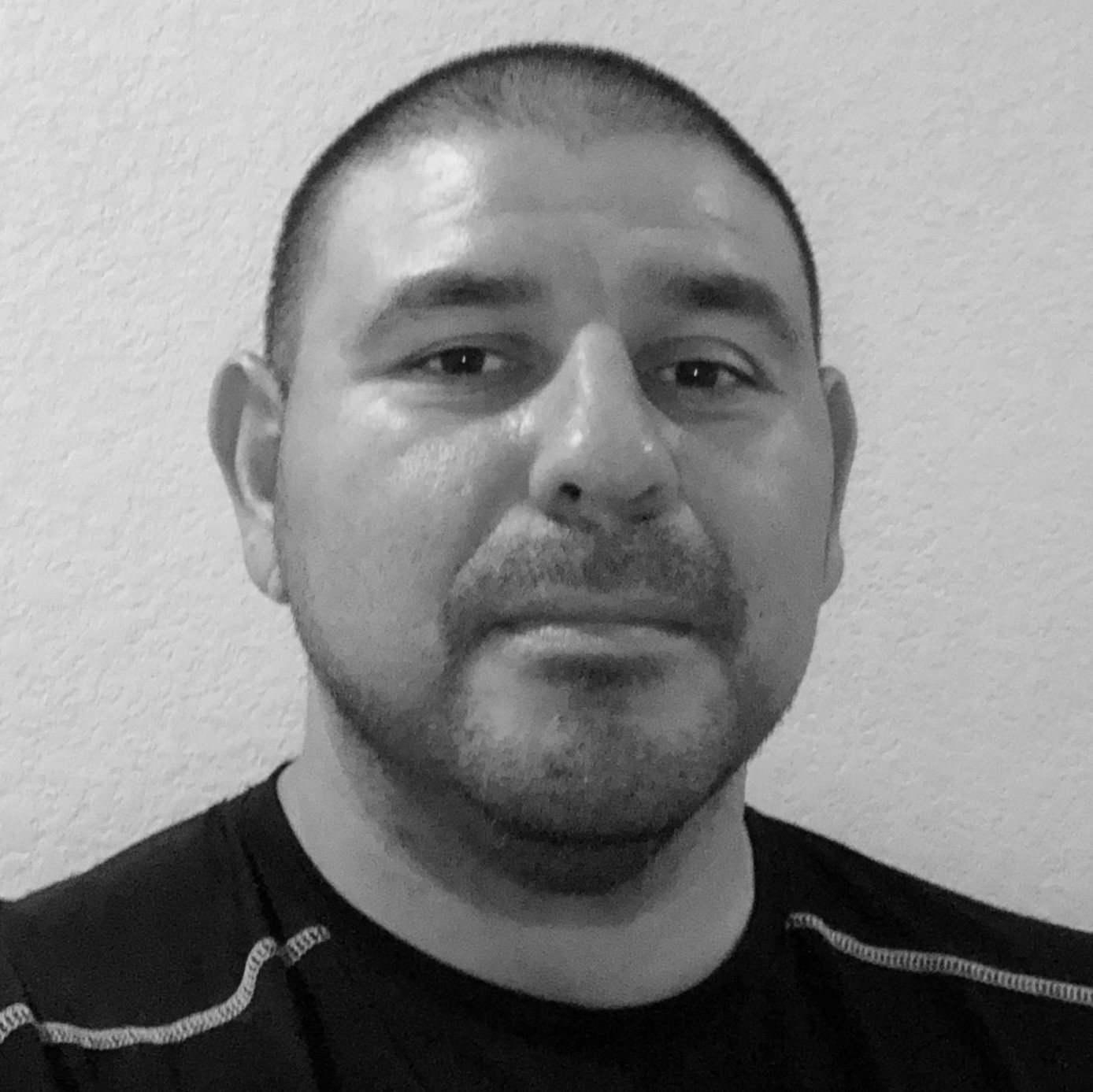 Michael is the father of four boys.  He enjoys woodworking and taking his family on camping trips.

When asked what he enjoys most about eLynx, Michael said, "The fact that eLynx employees are always willing to help each other out.  Proud to be a part of this great team." 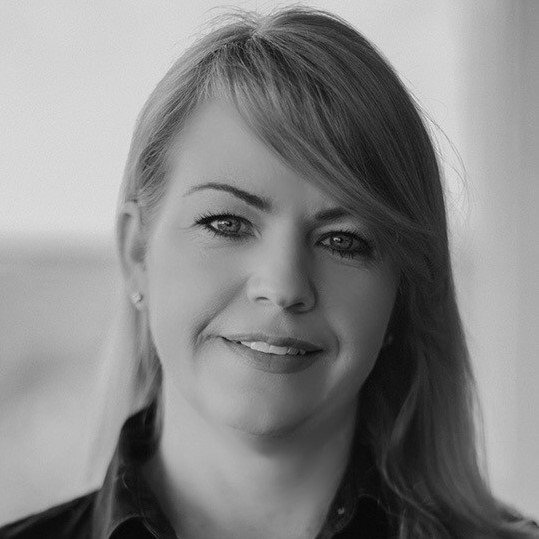 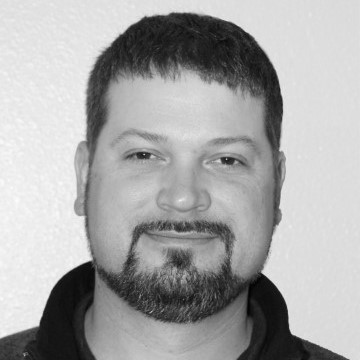 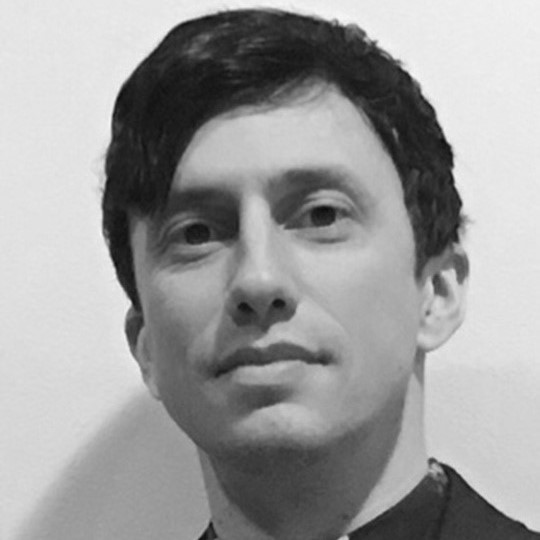 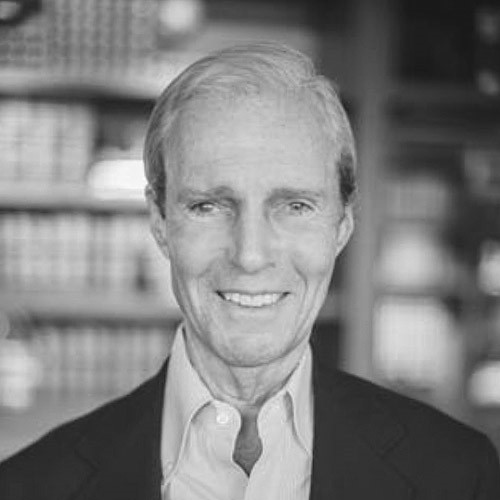