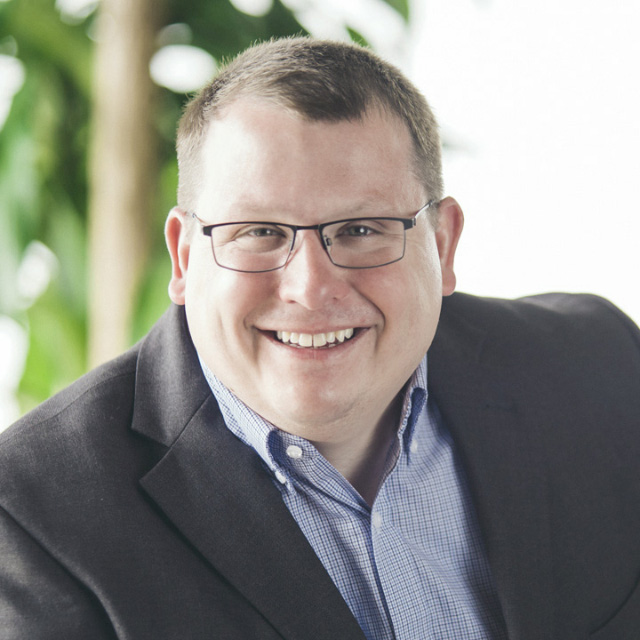 Jeff began at eLynx as Chief Financial Officer in 2016. Before eLynx, he migrated to Tulsa from Philadelphia with a large multinational publicly traded company. After meeting Steve Jackson and the management team to learn the history of eLynx as well as the opportunity for eLynx to move into the analytics space, Jeff decided to join the team.

Throughout his career, Jeff has closed over $500 million worth of M&A transactions, been held to high accounting and auditing standards related to publicly traded companies and completed several turnaround and restructuring projects. He has implemented new accounting systems, managed multiple foreign and domestic businesses, and ensured consistent reporting throughout each endeavor.

Leading all areas of finance and accounting at eLynx, Jeff first dove in to create standard processes across teams. He also worked with banks to expand credit lines, which has supported recent growth. In the last two years, Jeff has taken over responsibilities related to human resources, legal, insurance, risk management, and contracts. He also works to streamline processes to make day-to-day activities more efficient and scalable.

Jeff lives in Tulsa with his wife and two kids. He enjoys sports, especially watching his son play ice hockey (and even playing a few games himself), watching his daughter’s competitive dance and spending time with his wife.